Today we're launching a complete overhaul of the mount system, including some additions and much-requested quality of life changes. Along with this, Runner Week (previously Mule Week) is live until Monday, January 16th. Finally, a few other additions crate item scrapping, player referals, and police all-time leaderboard rewards. 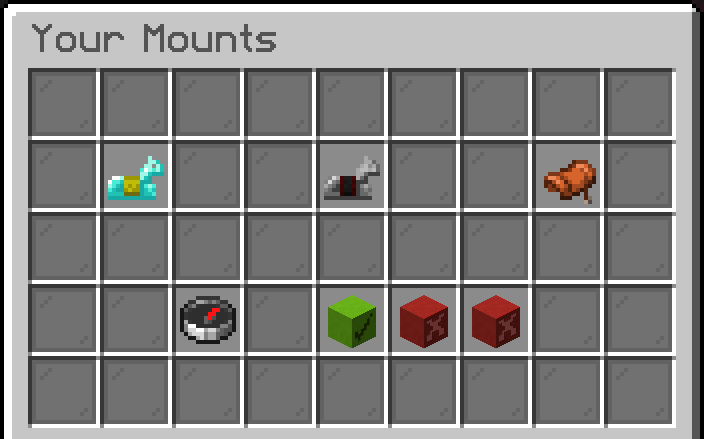 The mount/horse system has been overhauled to combine the two mount systems (rental mounts and item-spawned mounts like the Wraith Mount). The new mount menu can be accessed with /mounts.

Personal mounts are unlocked by ranking up, and get faster as your rank up and prestige. You can customize these mounts with your choice of colour, pattern, and armour.

Item mounts are mounts spawned from summoning items like the Wraith Mount. The summon item can be deposited into the item mount slot, allowing it to be spawned via the /mounts command.

The new mounts menu includes a few preferences that you can toggle to change how your mount behaves, such as whether it despawns when you dismount.

Police can now shift + right click their mount to access additional storage. It starts at one row, and more rows can be unlocked through the all-time police leaderboard milestones.

Other minor and quality of life changes can be found in the #changes-and-fixes channel on our Discord. 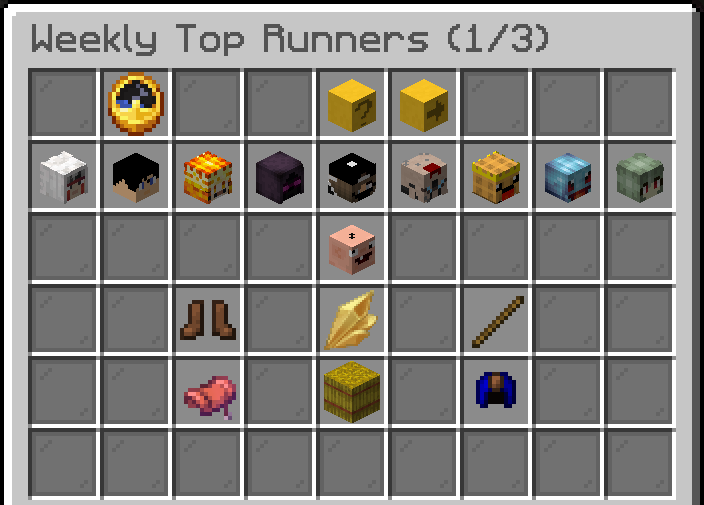 January 6-16 is Runner Week! Create jobs, run jobs, and intercept runners as a cop during Runner Week for museum status, exclusive tags and ability items, additional prestige progress, money, and more! Get info and view the leaderboard with /rw in-game.

The leaderboards can be viewed in-game with /rw top.

You can see the progress towards the goal in-game with /rw goal. 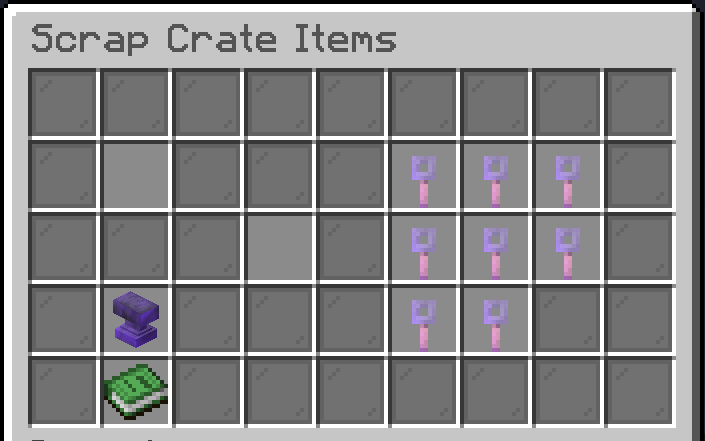 Crate Items can now be scrapped, creating Crate Scrap which can be used to craft crate keys. The range of scrap created depends on the rarity of the item being scrapped.

Use /scrap in Spawn to start scrapping crate items. 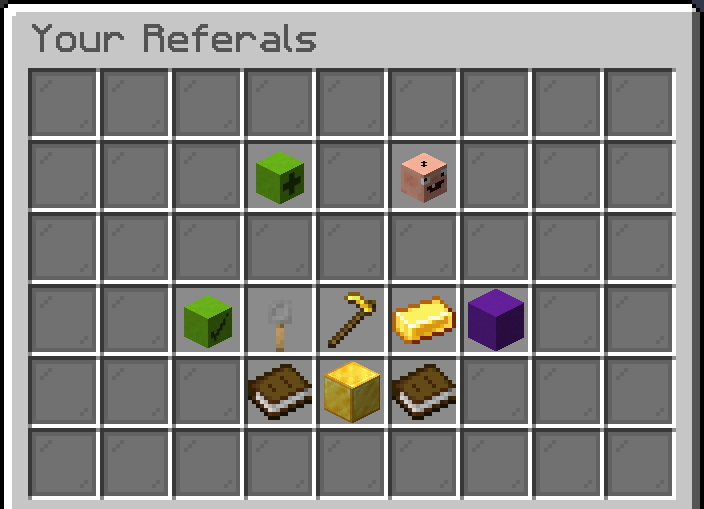 You can now earn rewards for referring players to the server. Use /refer in-game to open the referal menu, where you can view the rewards and send requests to players to have them set you as their referer. A reward is earned for each referal, up to eight players referred.

All-times milestones and rewards have been added to the police leaderboard. The milestones range from 25 to 1400 total arrests, and the rewards include some new police abilities as well as some of the same rewards as the chem milestones.

Total: 13 (members: 6, guests: 7)
About Us Welcome to MCLabs! The longest running farming server & pioneers of the gamemode
Server Store Store
Copyright © MC-Labs 2022. All Rights Reserved. We are not affiliated with Mojang AB.
Top