Summer is only a few days away, and that means it's time for the Summer DrugPass and Summer Crate Key, as well as some other new content. 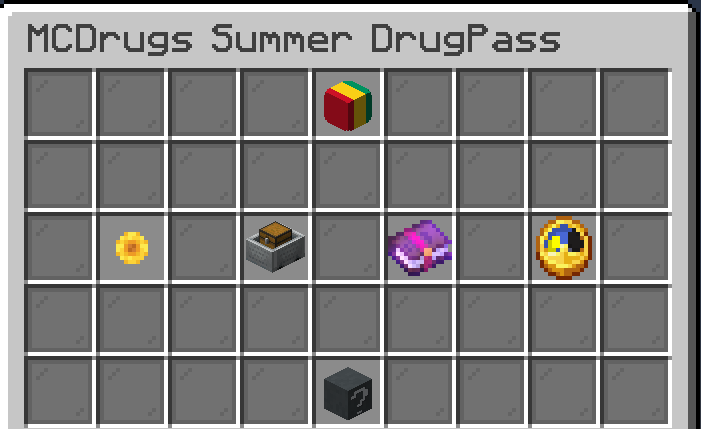 DrugPass is a battle-pass tiered reward system. Complete DrugPass quests in-game to level up your DrugPass and earn rewards. Every player gets free access to the basic pass, which grants access to 50 of the 150 tier rewards. Upgrade to the Premium DrugPass and receive a premium reward for every level that doesn't have a basic reward. If you've already up your DrugPass, upgrading to premium will allow you to claim all of the Premium rewards up to your current level.

With this iteration of the DrugPass, we are introducing the DrugPass Shop, a system that allows you to choose your rewards. DrugPass Shop Credits are rewarded for many tiers throughout the DrugPass, and can be spent in the shop (/drugpass shop) on a variety of items. New shop items are unlocked as you tier-up your DrugPass.

Don't forget to claim your free 150 DrugPass EXP to get a head start!

The Summer Crate is now available at Spawn and /warp crates. Get keys from our store, /vshop, and /bshop. This year's Summer Crate features a few favourites from previous years, as well as new items such as the Exceedingly Rare Smuggler Speedo, Very Rare Molten Mace, and Uncommon Beach Umbrella. 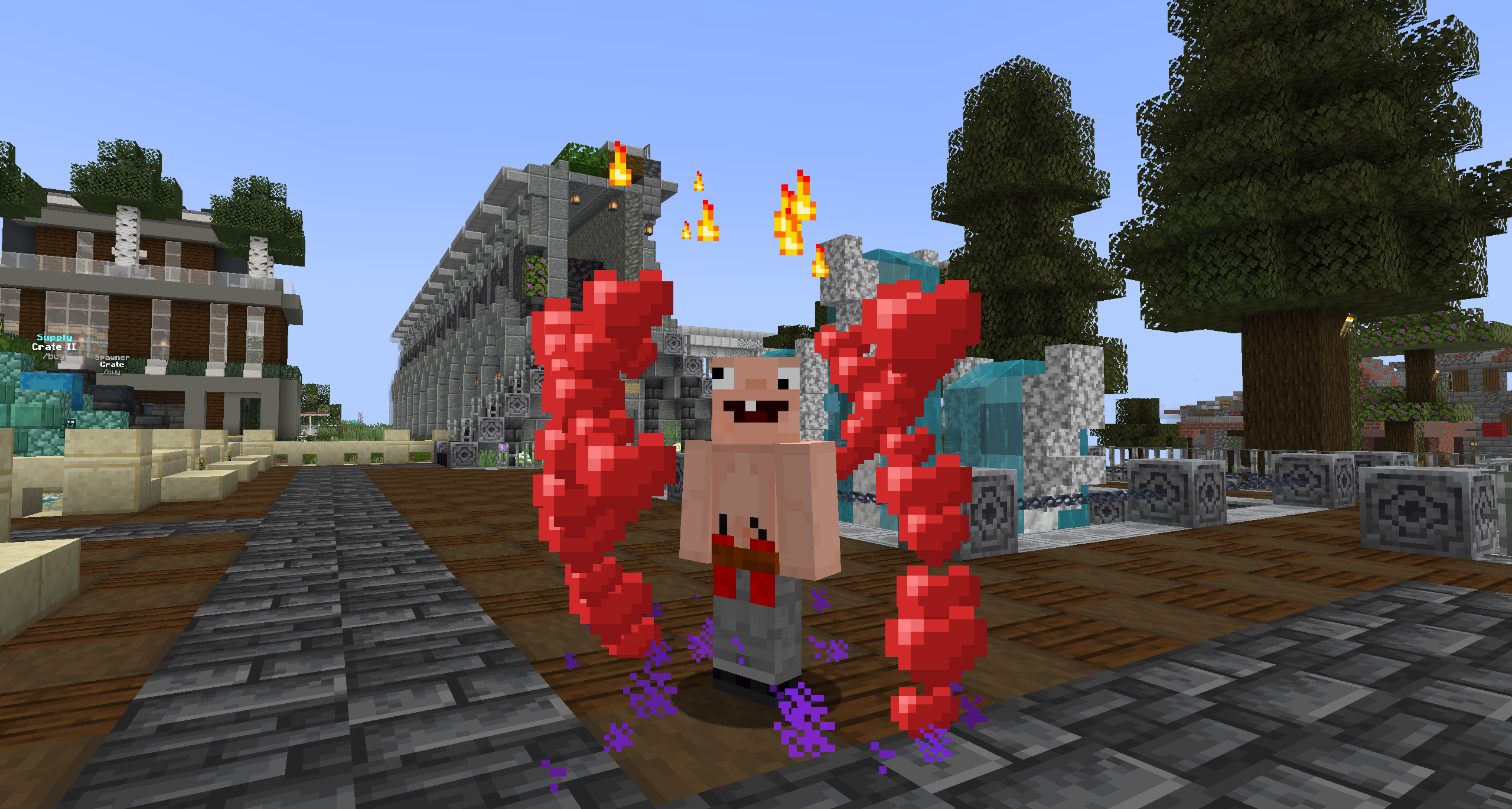 We've completely revamped the cosmetic particle system. Each particle effect can now be personalized, including your choice of particle, effect/pattern, and colour (when applicable). These new effects are available to VIP, VIP+, MVP, MVP+, and MVP++ ranks, with each rank having access to more particles and effects. Higher ranks can also enable multiple particle effects at once.

You'll notice some improvements to the country tags, as well as some new country tags in the chat. Each existing country chat tag has been updated with improved colours, more accurate to the flag of the country. Ten new tags for highly-requested countries have been added (Ukraine, South Korea, Italy, Turkey, Iceland, Philippines, Vietnam, Egypt, Indonesia, Pakistan).

Along with the new and improved country chat tags, we've added the Pride tag. All of these tags can be purchased from the Tag Shop (/tshop). Get Tag Credits on our store.

To reward high-reputation mules, mules now get a drug selling bonus of 1% for every 1,000 reputation they have, up to 10% at 10,000 repuation. This bonus applies only while running mule jobs.

This is the first of many upcoming improvements to the muling system, focusing on rewards for reputation and muling stats. We'll be releasing more mule rewards in the near future. 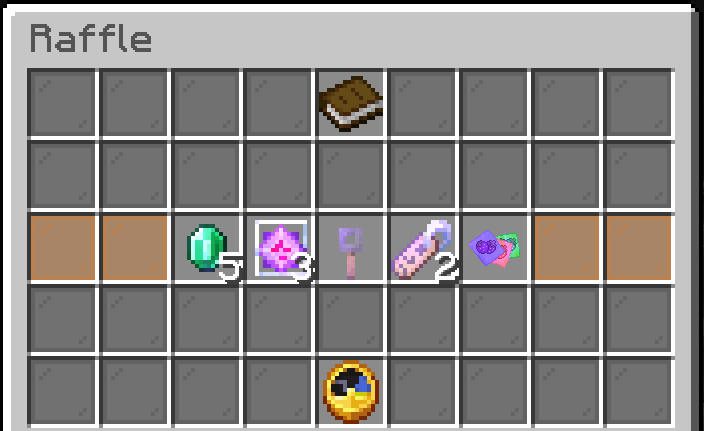 The weekly raffle has been improved with the addition of a GUI. Using the /raffle command will now open this GUI. You can now enter tickets into each prize by simply clicking on that prize in the GUI. You can still enter the old way with the command, if you prefer. This should help clear up the common confusion with using raffle tickets.

We've made a few changes/additions to the rules recently. Some of these were already announced in the Discord.

Total: 7 (members: 1, guests: 6)
About Us Welcome to MCLabs! The longest running farming server & pioneers of the gamemode
Server Store Store
Copyright © MC-Labs 2022. All Rights Reserved. We are not affiliated with Mojang AB.
Top